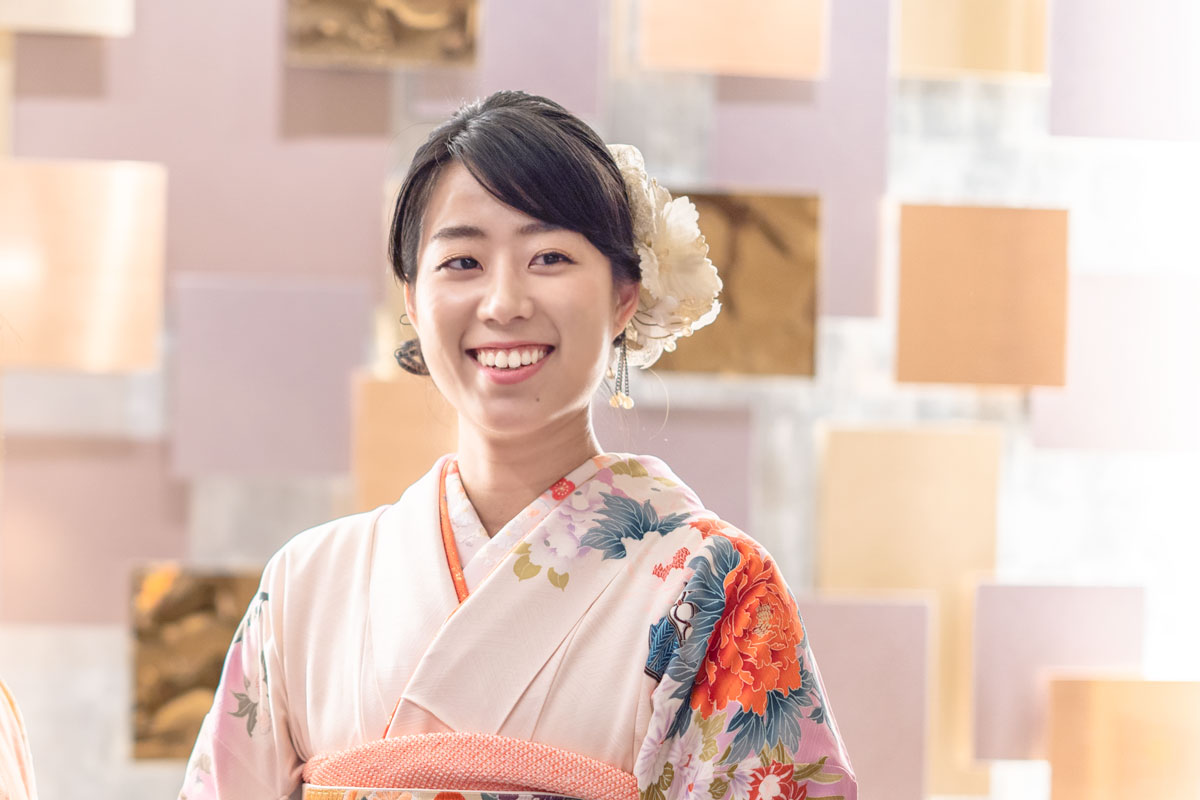 Japan is such a unique country. We have our culture mixing Asian and American tastes. The Japanese language: Nihongo, hase 3 different script components: hiragana, katakana, and kanji, therefore it makes it hard to read. On the other hand, speaking is very simple and most foreigners can pronounce things very easily (then accents become the … Read more 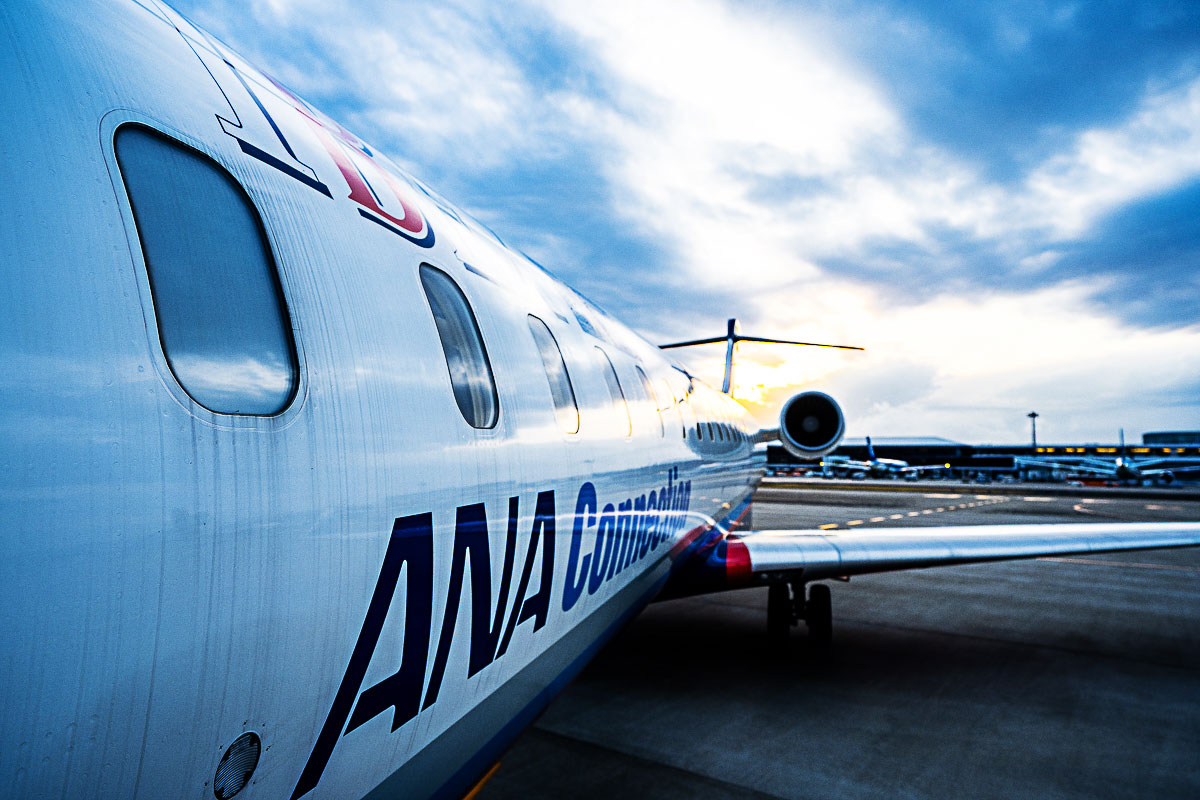 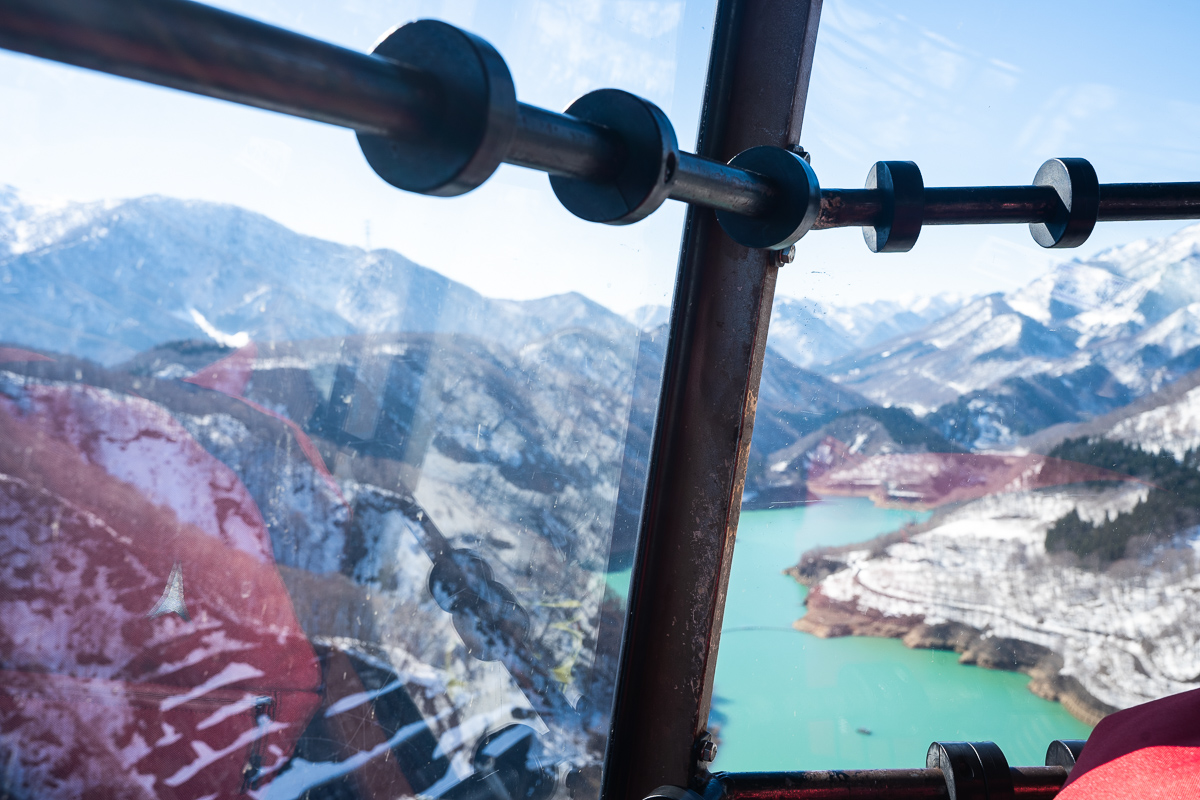 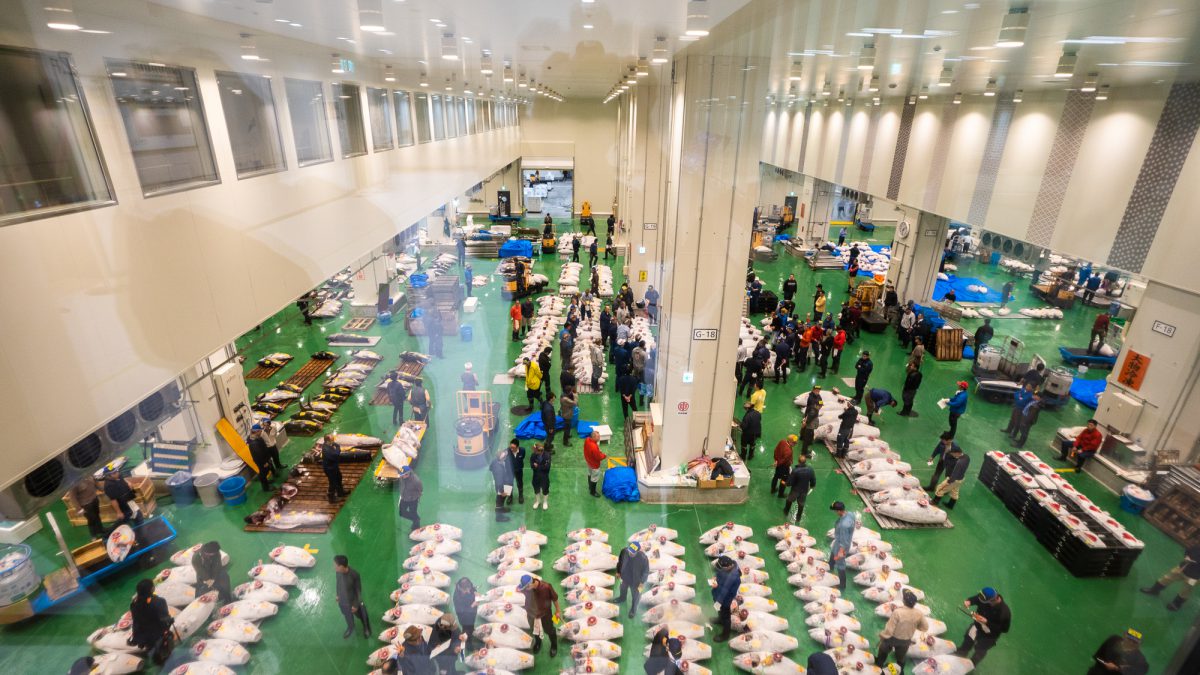 Eating the best possible sushi probably sits high on the list of foods for most travelers coming to Japan. The Tsukiji fish market (=築地市場) was one of the most popular places to achieve that goal. In October 2018, the world famous Tsukiji fish market moved to an area called Toyosu (=豊洲), which is just next to Odaiba (=お台場). We’ve visited the … Read more 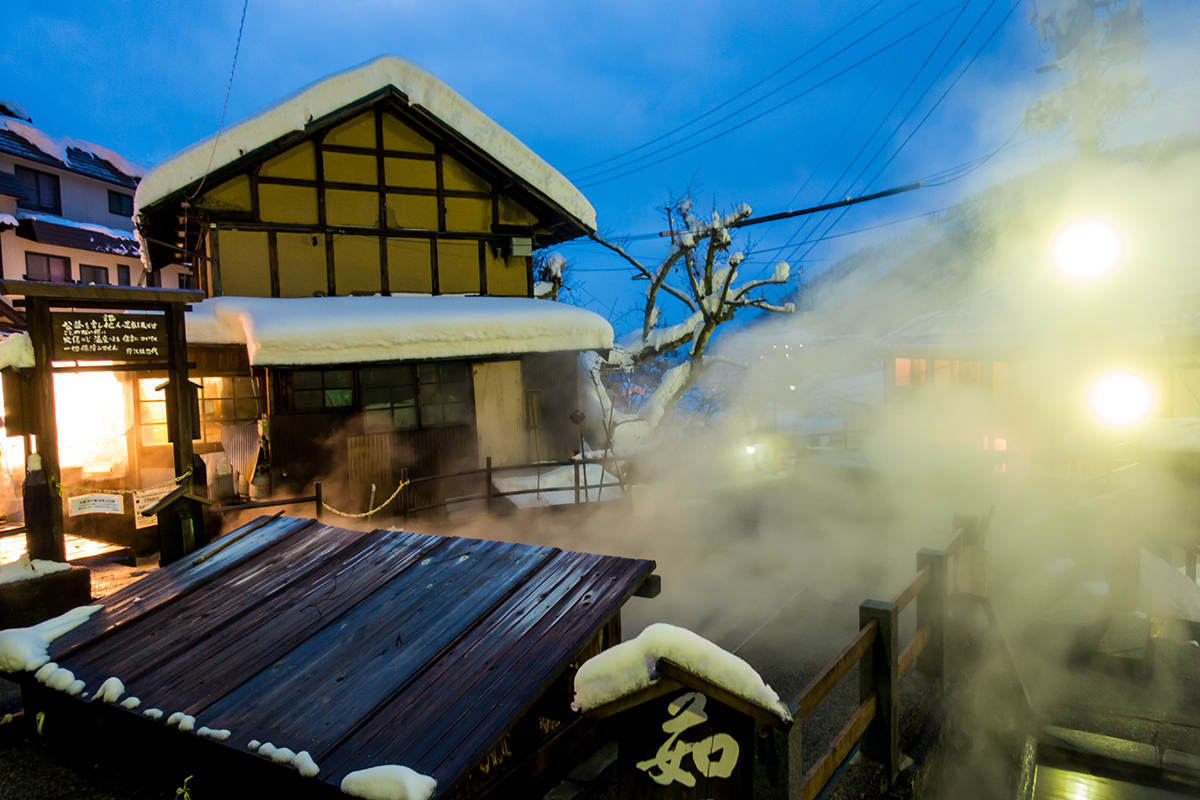 In early April, we went to ski for the very first time. We gathered up our courage, brought all our excitement, and drove a bit under 4 hours from Tokyo to the town (technically a village) of Nozawa Onsen (sometimes written as nozawaonsen), in Nagano prefecture, north-west of Tokyo. NOZAWA ONSEN Nozawa Onsen is a … Read more 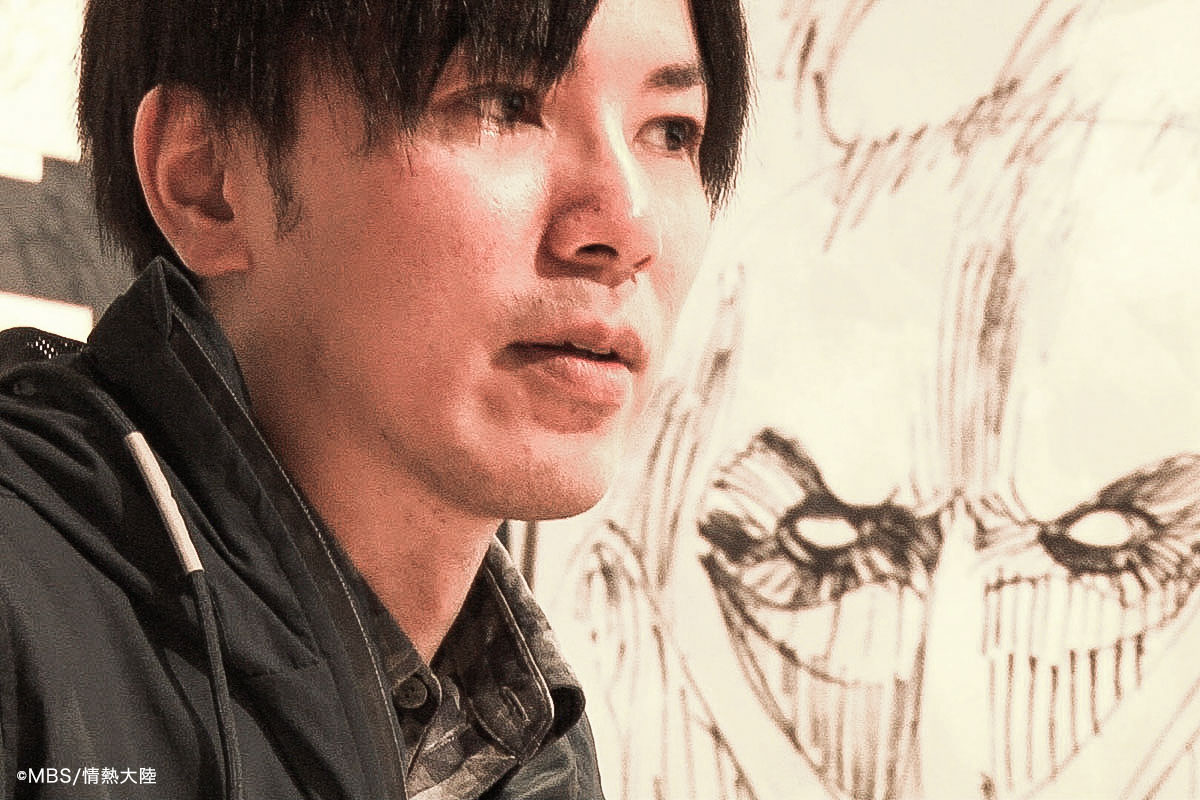 If you are fan of Japanese anime, you definitely know or have at least heard of Attack on Titan (Shingeki no Kyojin, in Japanese). The most suprising aspect about Attack on Titan is that te world famous anime series is based on the works of Hajime Isayama, who is extremely young for the popularity of … Read more 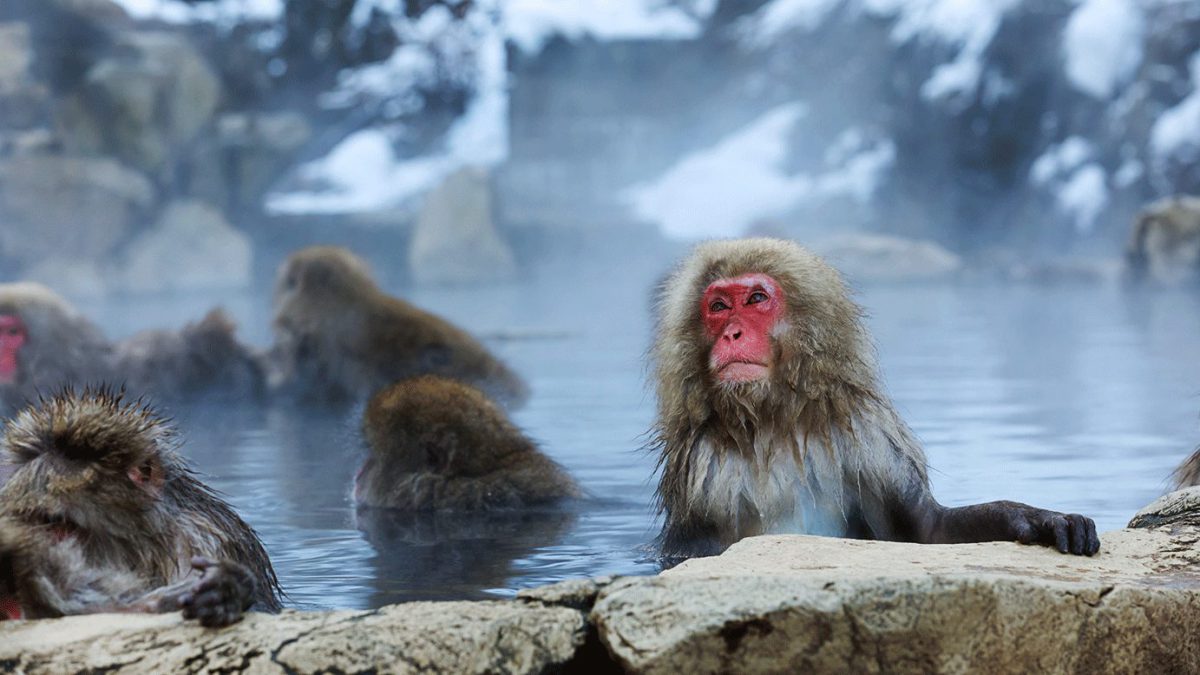 I can’t tell you how many times foreigners asked me the same question over and over “Even though we say Japanese are shy, how could you be naked in hot spring with others in Japan? You guys are so crazy!” To begin, we call hot springs “Onsen (=温泉)” in Japanese. For Japanese, because being naked … Read more 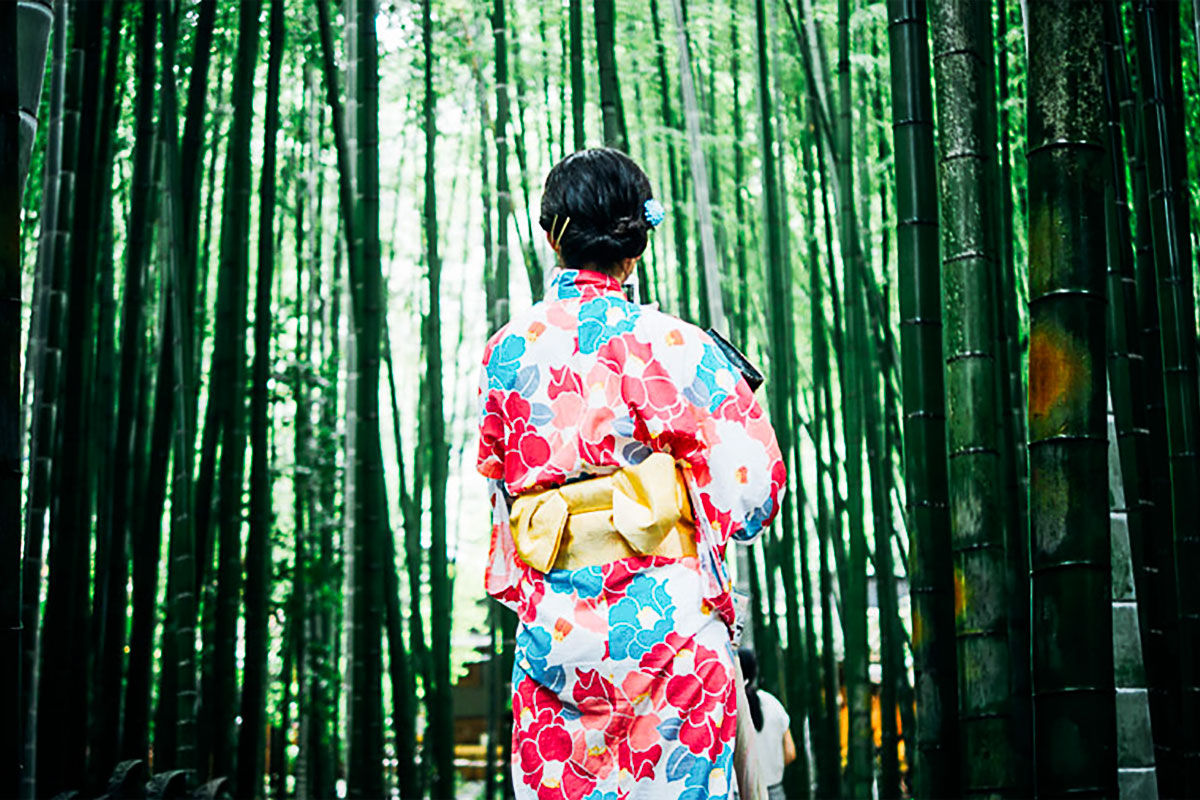 If you have ever watched Japanese anime involving school life, or love stories, such as ‘Your name’ etc., I’m pretty sure that you have already seen yukata (浴衣). Yukata is Japanese traditional clothing and as a Japanese, I can guarantee you that most Japanese have put on a yukata at least once in their life. … Read more